Why test automation is a lot like bubble wrap

So, a couple of weeks ago I had the pleasure of delivering a keynote at the 2019 UKStar conference in London, where I talked about how asking better questions (one tip: ask why first, ask how later) can help teams and organizations prevent ‘automation for automation’s sake’ and increase their chances of test automation actually becoming a valuable asset in the overall software development and testing life cycle.

In this talk, I used an analogy comparing test automation to bubble wrap, in an attempt to help people see test automation in a slightly different light than the ‘be all end all’ solution to all testing problems that it’s still perceived as too often. This analogy sparked a couple of mentions and questions for clarification on Twitter afterwards, so I thought it would be a good idea to repeat and expand on it in this blog post. 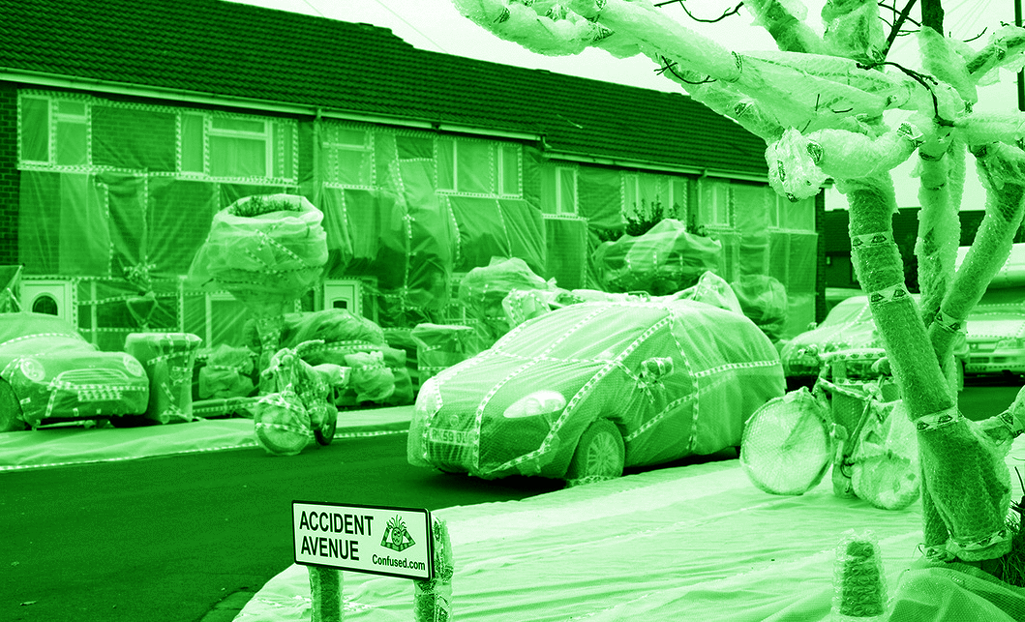 So, why do I think that test automation is similar to bubble wrap?

It has little value on its own
You might not tell this from the incredible amounts of time and money that organizations spend on test automation, but in itself, automated test scripts have very little value. Just like buying a roll of bubble wrap doesn’t set you back a whole lot of money (I’ve found a roll 1 meter wide and 100 meters long for under 40 euros), nobody’s going to wake up in the morning with the plan of spending a lot of money to buy automated tests. But why are organizations still investing so much in it then? That’s because…

It’s used to ship another product of much higher value safely to its destination
The value of both bubble wrap and test automation is instead in what they provide (when applied well, of course): safety. Just like inexpensive bubble wrap can be used to ship expensive products (china vases, for example) safely to the other side of the world, the main purpose of test automation is to enable teams to ship a software product that does provide value to its destination (or at least bring it a step closer): production.

There’s often too much of it in the package
I don’t know about you, but I order a lot of my shopping online, and all too often, the delivery person presents me with a large box that’s filled more than half with bubble wrap (or those fancy air-filled bags). Similarly, software development teams still too often spend a huge amount of time on writing lots of test automation. Why? Because all those green check marks give them a feeling of safety. Everybody feels good when you tell them that you’ve added 25 automated tests to the suite. Far fewer people, however, make a habit of checking if those tests actually serve a purpose…

I cannot make this point without referring you to the example that Alex Schladebeck gave in a recent TestTalks podcast episode: 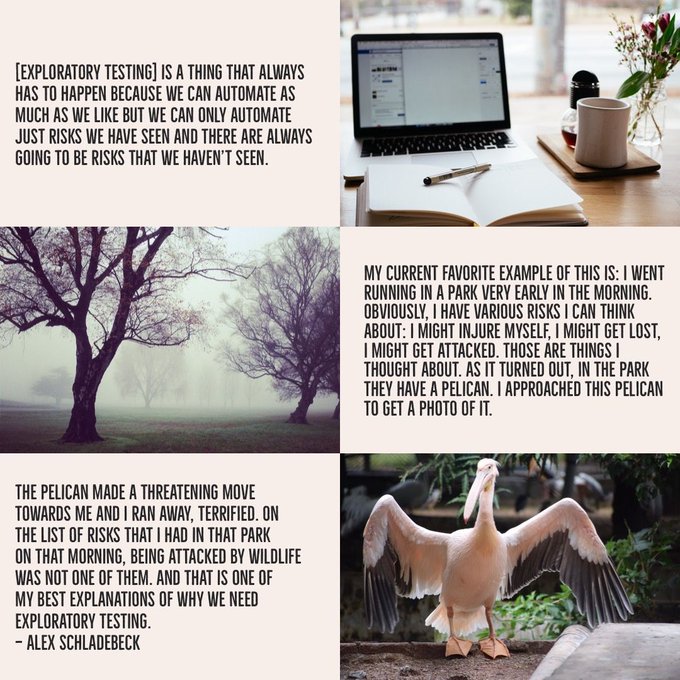 I’m referring to the same principle here, although Alex put it much more eloquently than I do.

It’s a lot of fun to play with!
No further comment necessary 🙂